Every year the festival of Raksha Bandhan falls on the full moon day of the month of Shravan. On this day, sisters tie rakhi to their brother so that he is protected in every way. The brother then gives a gift to his sister and vows to protect her. Let’s know 5 such truths about this festival that you might not know.

“Bhavishya Purana” it is written that when the war started between the Devas and the Asuras, the Asuras or the demons came to dominate the Devas. Seeing the defeat of the gods, Devendra Indra panicked and went to the sage Jupiter. Then Indrani (Shachi), Indra’s wife, at the suggestion of Jupiter, tied a thread of silk on her husband’s hand, sanctified with the power of mantras. Incidentally, it was the day of Shravan Purnima. As a result, Indra emerged victorious. It is said that from then on, wives started tying rakhi on their wrists, to win their husbands in battle.

The tradition of tying ‘Raksha Sutras’ has been going on since the Vedic period. When a person performed Yagya, war, hunting, new resolutions and religious rituals, a thread called ‘Molly’ was tied on his wrist. This Raksha Sutra later became a symbol of the love of husband-wife, mother-son and then siblings. The Raksha Sutra is called Rakhi in the colloquial language, which is an aberration of the Sanskrit word ‘Rakshaika’.

Once Lord Krishna suffered an injury and a torrent of blood flowed out. All this was not seen from Draupadi and she immediately tore the pallu of her sari and tied it in the hands of Shri Krishna and as a result the bleeding stopped. After some time, when the Dushashasan made Draupadi rip off, then Krishna extended the rip and paid for this bond. This passage also underscores the importance of Raksha Bandhan.

According to the beliefs of Jainism, the ministers of King Srivarma of the city of Ujjayini were Bali, Namuchi, Jupiter and Prahlada. These four were expelled from the state due to insult to Jain monks, when the four ministers left from there and reached Hastinapur. He got a job from the king Padmarai. A minister named Bali sacrificed a rebellious king under diplomacy and deceit to gain Padmarai’s trust. Padmarai, happy with this, asked her to ask for the groom. He said – I will ask for it when the time comes. Once here, Acampanacharya Muni reached Hastinapur with 700 of his disciples. King Padmarai was an exclusive Jain devotee. At the same time, Bali asked the king for his boon and asked him to make himself king for 7 days. In this way, Bali planned to besiege Akampanacharya Muni and his 700 disciples and burn them to death. Then Vishnukumar Muni, disguised as a Brahmin, demanded three steps of land from King Bali. At the same time, Bali stopped the yagna and took away the sages from prefix. The king also reached there to see the sage. This day was the full moon day of the month of Shravan. On this day, the monks were protected. To remember this day, people tied yarn in their hands.

According to Skanda Purana, Padmapurana and Srimad Bhagwat Purana, when Lord Vamana asked for three steps of land from Maharaja Bali and made him king of Patalalok, then King Bali also took the promise of God to be in front of him day and night. God was supposed to go to Lakshmi again after Vamnavatar, but God got trapped by giving this promise and he started living in the service of Bali in the abyss. On the other hand, Mata Lakshmi got worried about this. In such a situation, Naradji told Laxmiji a solution. Then Lakshmiji made Rakhi Dam her brother to King Bali and brought her husband with her. That day was the full moon date of Shravan month. Sin 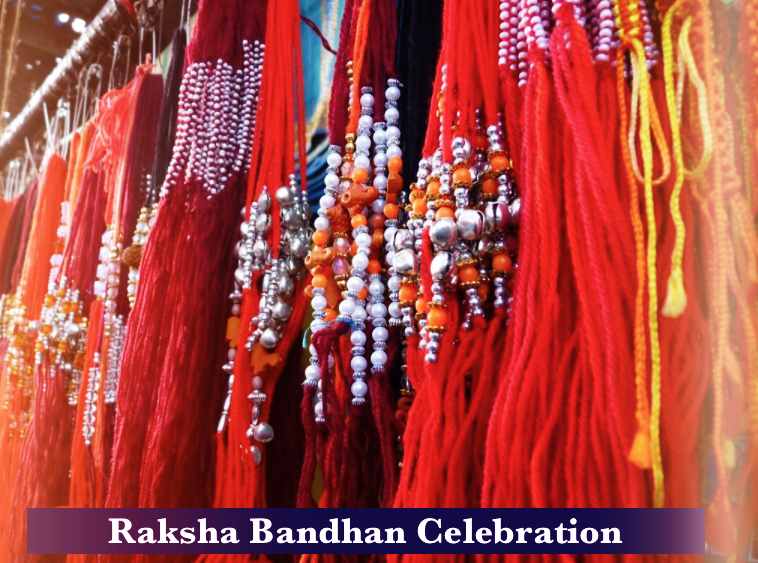 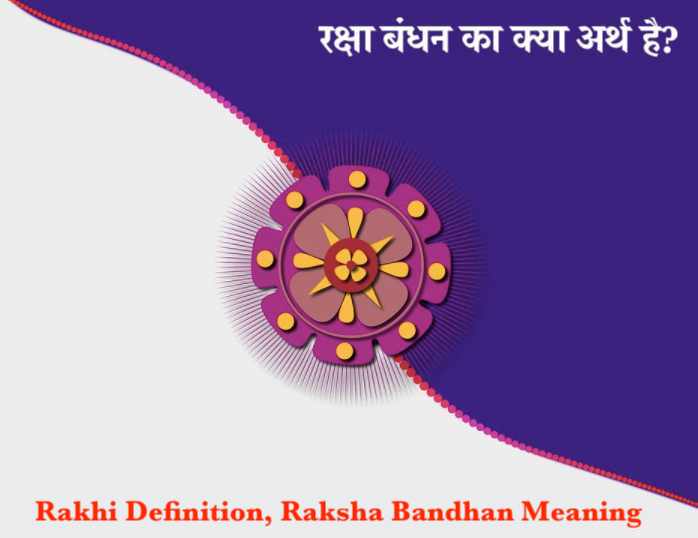 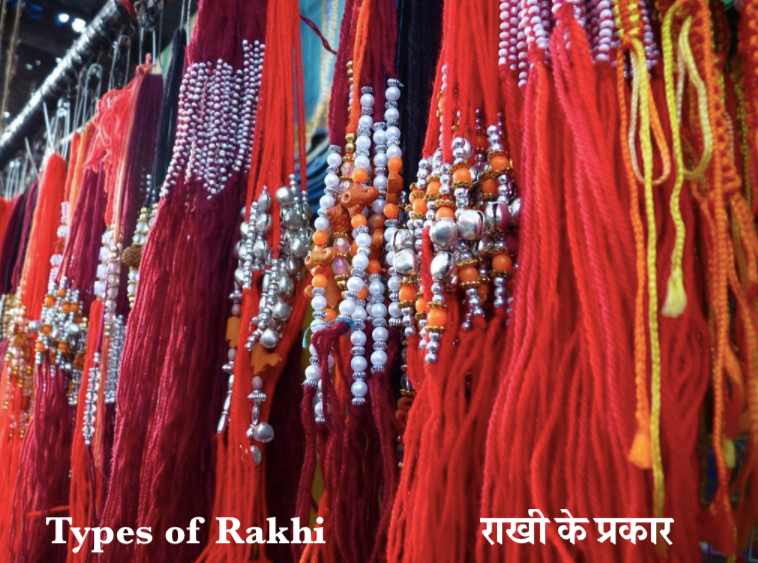