Chanakya Niti : Chanakya describes two such things in the Chanakya Niti, with the help of which a human being can make his enemy his friend

To improve the life of human, Acharya Chanakya, a great knowledge of economics, has described many policies in his policy book “Chanakya Niti” . It is said that Chanakya’s Niti were adopted not only by the common people, but also by the kings and emperors.

In this Niti Granth “Chanakya Niti” Chanakya describes solutions to problems related to many topics including life, death, friends, enemies, good and bad. In his book ‘Chanakya Niti‘ he has also told two such things with the help of which a man can befriend his enemy. These two qualities also help a human achieve success.

According to Acharya Chanakya, if you want to succeed then you should never lie. The feeling of success found on the basis of lies always touches the heart. Also, human talent is also violated by lies. He does not get respect in society. Your people also keep distance.

At the same time, the person who speaks the truth is clear and that is why he has respect in society. His enemies also become friends knowing this habit.

Chanakya says that human nature should be full of humility. Humble people are always dear to people. People love them. A person of humble nature does not get angry and he does everything with great patience.

According to Chanakya Niti one should be humble to overcome anger. Enemies also bow before the person who adopts this quality. 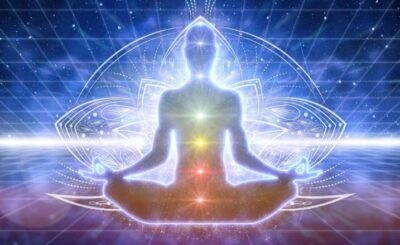 Mantra Jaap Vidhi : Do you also make a mistake in chanting mantras, know what is the right way 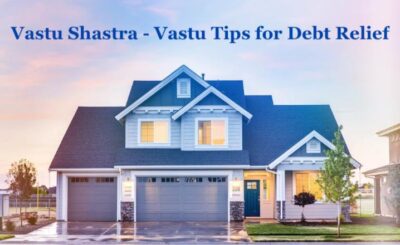 Vastu Tips for Debt Relief : If you are troubled by paying the debt, then these Vastu tips will give you relief from debt 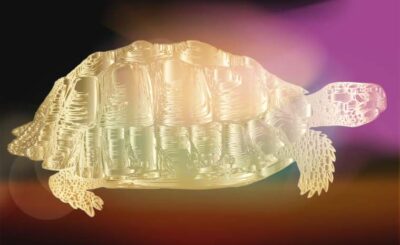 Vastu Tips : Tortoise is a symbol of wealth and fame, know how your luck can change 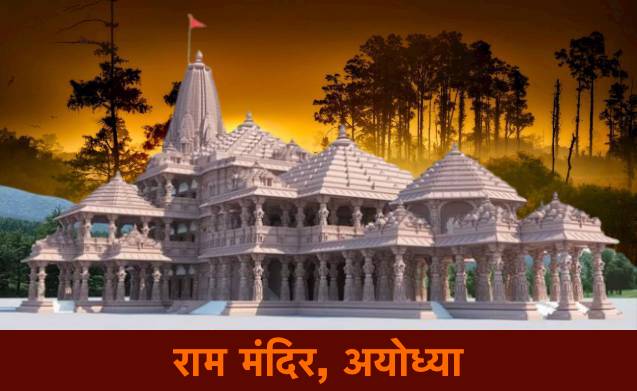 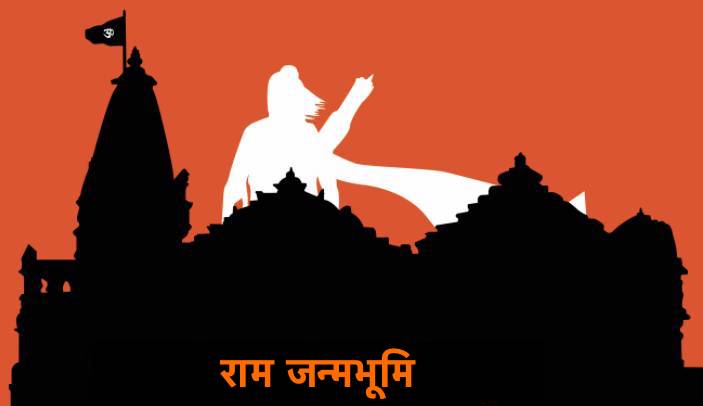