Amazing facts about Venus – Just like the moon and Mars, signs of life are now visible on Venus. Studies conducted by the Mauna Kea Observatory in Hawaii and the Atacama Large Millimetre Air Telescope in Chile have revealed that there may be a presence of microorganisms in sulphuric acid-laden clouds in Venus.

Actually, there has been strong evidence of phosphine in Venus clouds, which is an important element related to life on earth. Phosphine is formed by mixing phosphorus and hydrogen. It has been found 50 km above the surface of the planet.

According to scientists, there is a significant amount of phosphine gas in the clouds of Venus. This research has also been published in the journal Nature Astronomy.

Amazing facts about Venus : Venus has high carbon dioxide in the atmosphere. Since 1976, such possibilities have been expressed that there can be life on Venus. Although this research does not claim to be there, it is said to find out more about its possibilities.

Venus has an excess of carbon dioxide in its atmosphere, which is about 96 percent. Here the atmospheric pressure is also 90 times higher than that of the Earth. Let us tell you that Venus is quite similar to Earth in terms of size. Apart from this, there are many volcanoes like Venus on Venus.

Scientists have described Venus as hell : amazing things of Venus

However, before the latest report about Venus, scientists have seen it like a hell. Venus is also called hell in the Bible. American astronomer Carl Sagan’s name is also included among those who say so. This is because of its proximity to the Sun.

Venus is the second planet in our solar system which is very close to the Sun. Because of this, the temperature there is higher than the Earth. This is the planet that shines the most in the night sky after the moon. This is the reason why it is also called morning and evening star.

Preparation should be done for research in Venus : amazing facts about Venus

After this new research, Planetary Scientist Paul Byrne of North Carolina State University says that if Venus is active and producing phosphine, it is miraculous. In such a situation, we should start preparing to make orbiter, lander and program for Venus like Mars.

However, he also believes that it will not be easy to reach there. This is because of the dense atmosphere and the surface temperature of 800 degrees Fahrenheit. It can destroy anything.

Missions sent so far in Venus : amazing things of Venus 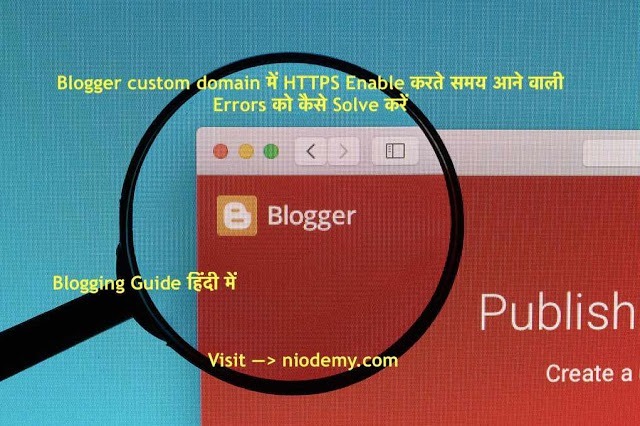 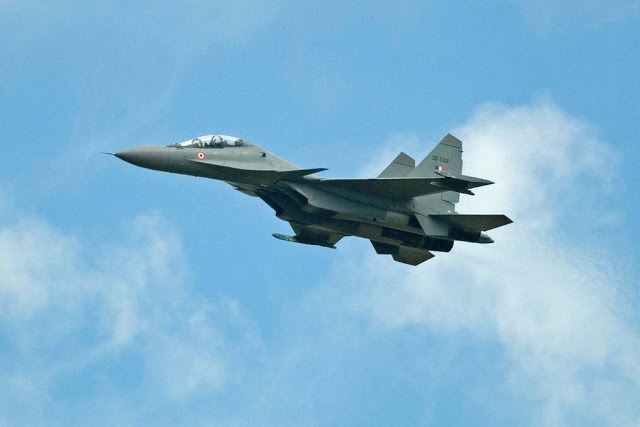 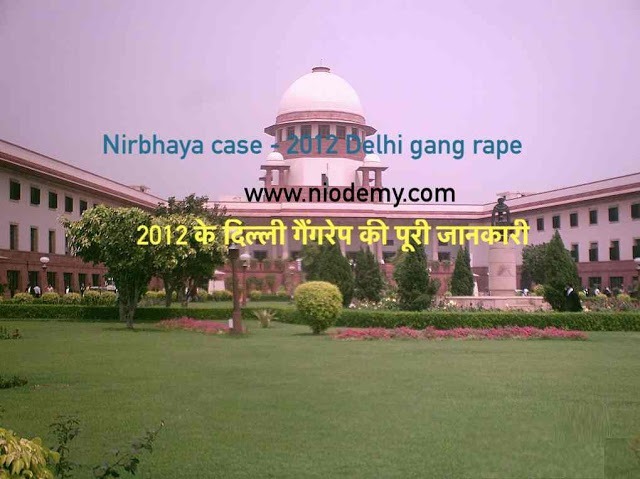 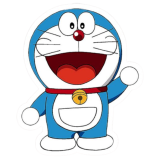